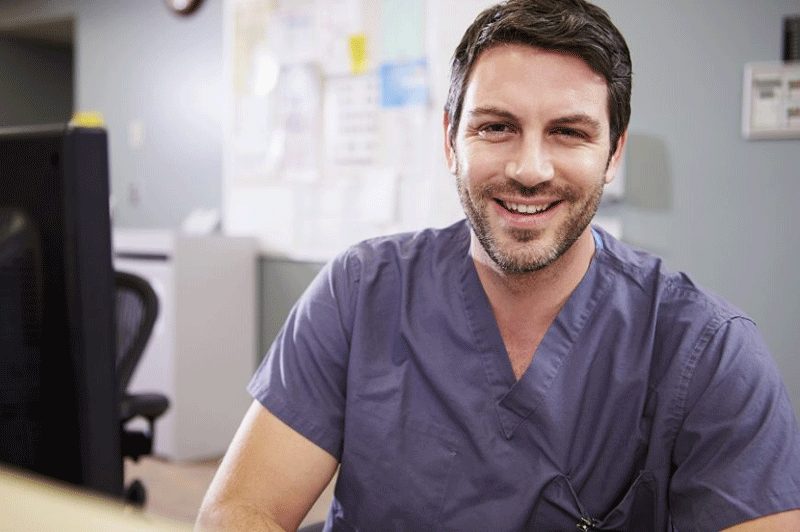 While men have historically only made up a portion of the nursing workforce, recent studies show that percentage increasing. Previously, it was said that stigmas and low pay kept men out of the field. Now, high pay and steady hours are contributing to the increase.

Because women make up about 90 percent of the healthcare workforce overall, according to the Bureau of Labor Statistics, the jobs have been devalued (like many female-driven industries). But now there is no denying the value of a healthcare job, as demand is ever-increasing, while manufacturing and unskilled trades dwindle.

In the meantime, groups like the American Association for Men in Nursing are working hard to increase the numbers. In fact, their goal is for men to make up 20 percent of nurses by 2020. Other goals include raising the percentage of nurses with baccalaureate degrees from 50 percent to 80 percent by 2020. One common barrier to becoming a nurse happens to be the level of education required.

As traditional career paths for men, such as factory work, get digitized, men are looking for more stable work. And while nursing is still female-dominated, it has become a respectable career for anyone to take on.

If you are looking for your next RN, STNA, LPN, or other healthcare opportunity, get in touch with us today.

Need information? Type it here, and let’s find the answer. 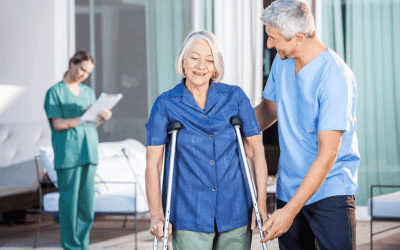 One of the hottest topics in healthcare right now is the patient experience. With healthcare options on the rise, an...

END_OF_DOCUMENT_TOKEN_TO_BE_REPLACED 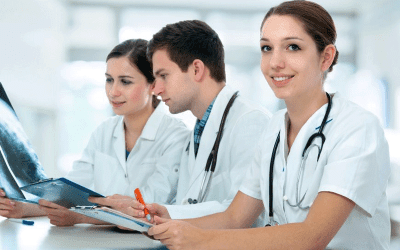 Land A Job As A New Nursing Graduate

There’s a Catch 22 in the nursing industry. While hospitals and other healthcare facilities are short-handed due to...

END_OF_DOCUMENT_TOKEN_TO_BE_REPLACED 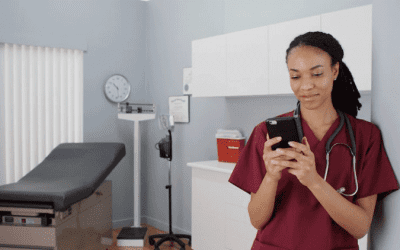 As a nurse or nursing student, it’s true that you value your time. It’s ingrained in you to strive for efficiency and...

END_OF_DOCUMENT_TOKEN_TO_BE_REPLACED

Your Ideal Job Is Waiting.

Take a look at our open assignments. If you don’t see something that fits, contact us and we will work one-on-one to find an opportunity to fulfill your personal and professional goals.